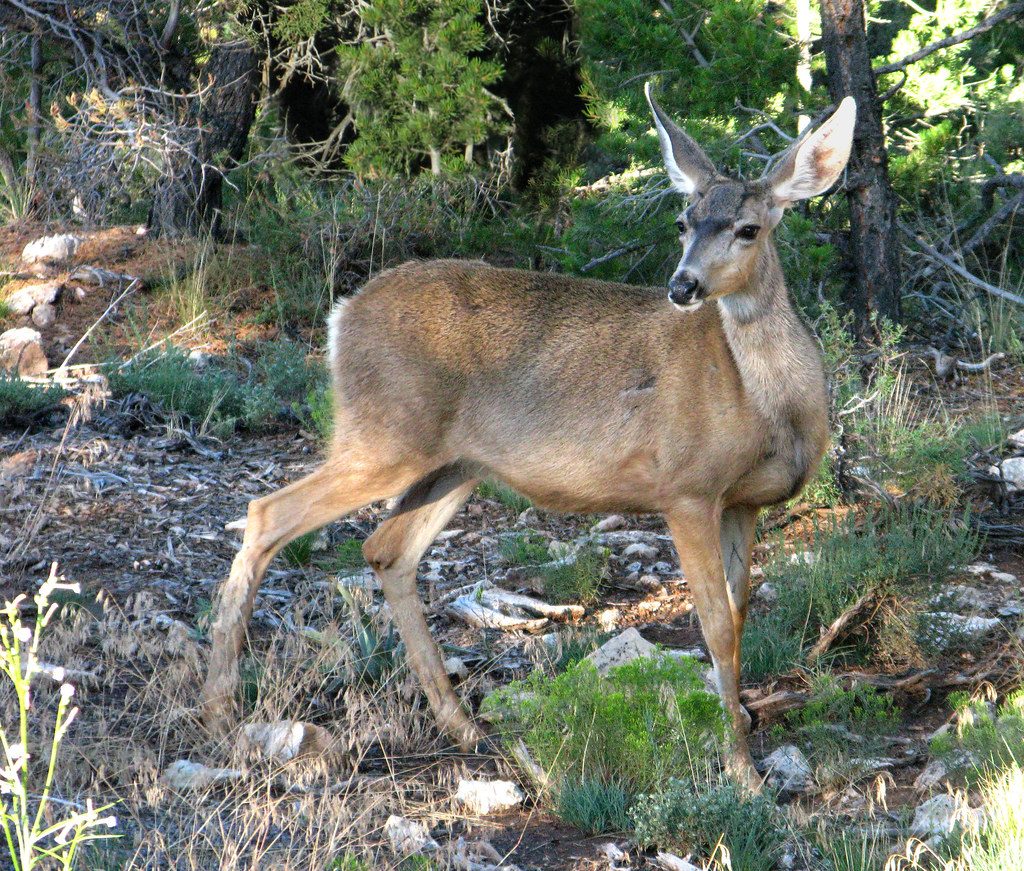 It is paramount for deer farmers to understand the major reasons why deer die so it can be prevented.

While there may be a number of reasons why deer die there are two major causes – emaciation and trauma.

These include improper nutrition, parasites such as brown stomach worm, which is why it’s so important to de-worm deer, grain overload, behavioural causes (think pecking order), capture myopathy, teeth problems, and some other infectious diseases.

If we’re strictly speaking about fawn, we know that the survival rates to one month are 89%, 82% to weaning, and 78% to one year of age. Considering that when fawns do die 49% is within the first month, it is of particular importance to carefully care for fawns in this time.

Deer farmers should pay attention to the handling of animals in particular. It was found that, not just in the case of deer but for many animals, the injury and death rate during handling was higher than expecting considering this can be easily avoided. Besides proper care and farmers having facilities that can reduce the risk of injury or death, training is also important – not only for the farmer but also the animal.

Capture myopathy is one of the leading causes of death for deer. Simply put it is a response by deer to the stressors in its environment. This cause of death is highest among adults at 20.6%, stands at 12.5% for yearling, and 6% for fawns. There are several factors that can contribute to capture myopathy including a deer’s age, genetics, species, general heath, previous experiences, and learned/innate behavior.

When the fight or flight response is triggered the immediate response is that the adrenals secrete adrenaline and a high amount of stress is felt.

In the mid-term a deer is constantly on high alert, becomes worn out, and more susceptible to disease.

If a high amount of stress is felt over a number of days or weeks this can cause adrenal exhaustion and chronic corticosteroid production. This can then trigger an increased susceptibility to stress and death, as well as loss of body condition and metabolic upset.

As capture myopathy is more due to acute or chronic degradation it does not necessarily have to occur while an animal is being chased. Death usually occurs within 24 hours, as well as during physical and chemical restraint. While a deer may appear to recover, it may have suffered heart damage, and when the next stressful event has occurred it will die.

As there is no treatment for capture myopathy, prevention is a must. This is achieved through a combination of good facilities and planning, and using trained animal handlers.

This may include minimising the time of restraint, using long-lasting tranquillizers and anti-psychotic handling drugs, ensuring a deer has a good diet including adequate amounts of selenium and Vitamin E, as a lack of can contribute to capture myopathy, and avoiding handling or immobilization in high temperatures during the day. 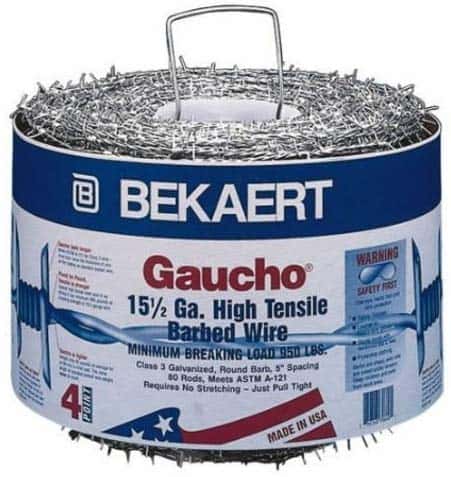 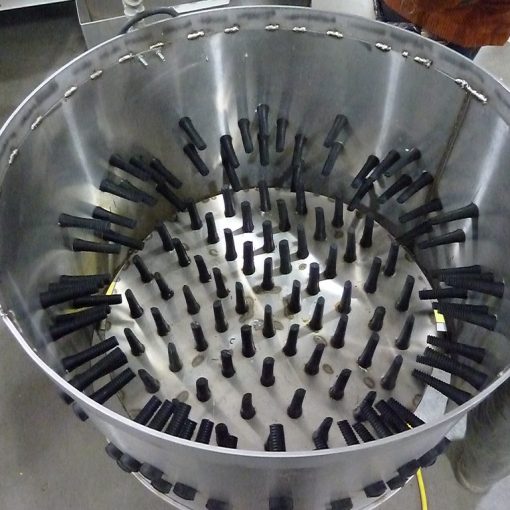 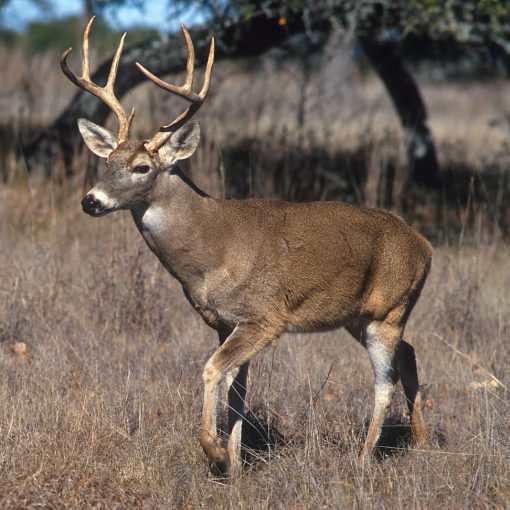 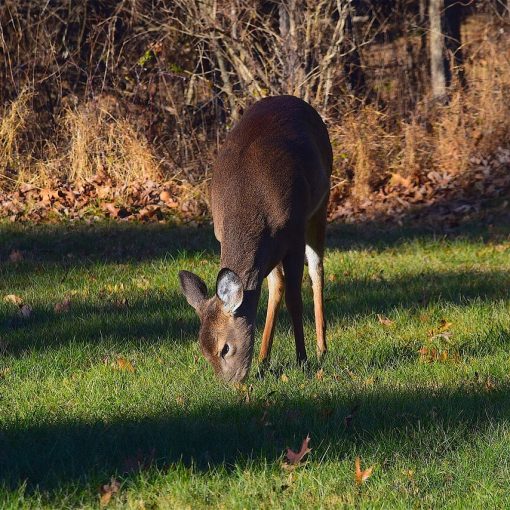 There’s more to choosing a mineral block that will just attract deer. The best ones should contain all the minerals necessary to […]