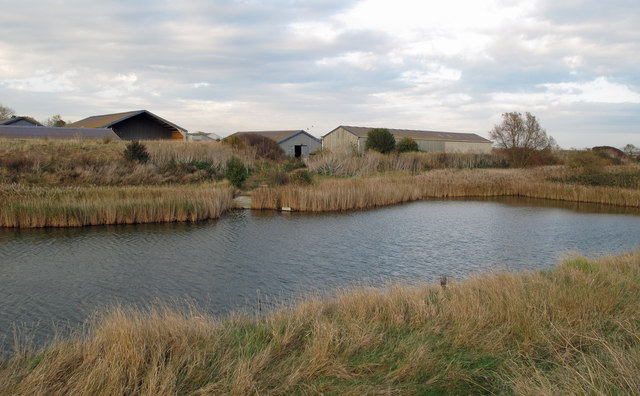 A comprehensive treatise on farm drainage would require a book of several hundred pages.

Therefore, this page’s endeavour is to cover little more than the practical details of carrying out simple farm-drainage work, together with a brief explanation of the basic principles of land drainage.

The purpose of drainage works of all kinds is, of course, to remove excess water from the land, and thus to increase the yield of crops. This work ranges from drainage of small wet areas on individual farms to comprehensive drainage schemes covering several areas. When carefully planned and executed, the cost of drainage of farm lands is almost invariably recovered by the increased production that follows.

(i) Capillary Water. This is the water that soil contains when it is merely damp or moist. It forms a film on the soil particles, with air spaces between. This is the water used by plants. It cannot be drained out, but is removed by evaporation or transpiration by plants.

(ii) Free or Gravitational Water. When the soil contains water in excess of capillary water, it is definitely wet and soggy, rather than merely damp or moist. Water in excess of capillary water is known as free or gravitational water, and fills the spaces between soil particles. It is not used by plants, and hinders growth, occupying the air spaces and preventing the existence of beneficial soil bacteria.

Unlike capillary water, free water descends vertically under the action of gravity, i.e., it can drain out. It descends by gravity until it reaches the water table or ground-water level, below which it cannot descend further. Below this level the soil is fully saturated, spaces between the soil particles are completely filled with water.

If a hole is dug, water in the hole rises to the level of the water table. The roots of farm crops do not usually thrive below ground-water level. In some conditions a “perched” water table occurs, e.g. an impervious layer in the subsoil may cause the overlying topsoil to become fully saturated, while below it more permeable soil may not be saturated.

The water table is normally higher in winter and early spring than at other seasons. It usually rises after rain. If there is good natural drainage the ground-water level descends sufficiently or rapidly during and after rain (by lateral movement of the water to natural water courses) to prevent adverse effects on crops.

In a well designed drainage system the drains are so spaced and placed at such depths that the ground-water level descends fairly rapidly after rain to a depth sufficient to prevent adverse effects on the crops. The necessary spacing and depth depend, obviously, on the permeability of the soil.

In general, for the same rate of lowering of the ground-water level or water table, drains in permeable soil can be spaced more widely and at deeper levels than drains in relatively impermeable soil.

It is a common fallacy to think that only land on which water actually lies on the surface is in need of drainage. It is obviously necessary to remove surface water to permit farming operations, but this by itself is not sufficient. No farm crops will thrive if the soil itself is saturated. Drainage of the soil below the surface of the ground is just as important as surface drainage.

Sometimes, where “hard pan” or “clay pan” conditions are encountered, i.e., where a highly impervious layer lies fairly near the ground surface, it is almost impossible to secure adequate artificial drainage. The landowner has to be content with little more than drainage of the topsoil. In such conditions “subsoiling”, i.e., breaking up the subsoil with a special subsoiling plough, may allow satisfactory under-drainage to be carried out. 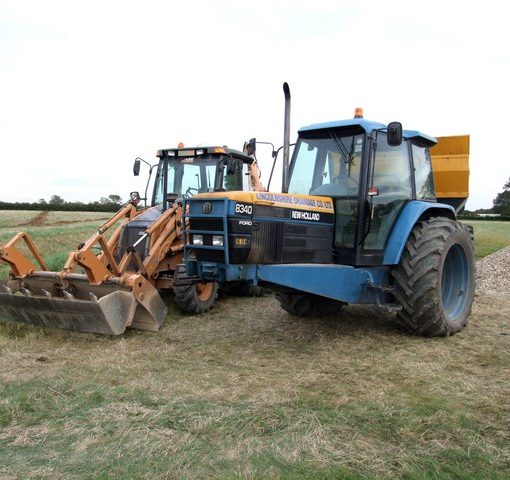 Beneficial Effects of Drainage Good drainage makes increases in production possible in the following ways: (i) Cultivation and sowing can be carried […] 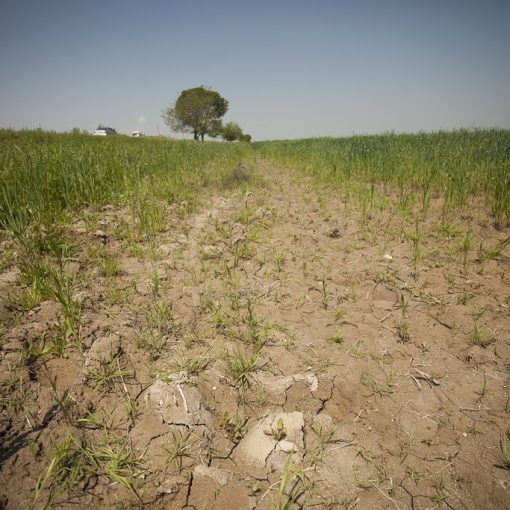 Salinity is one of the biggest issues with water quality. You can easily test the salinity of water with a Salinity Meter […] 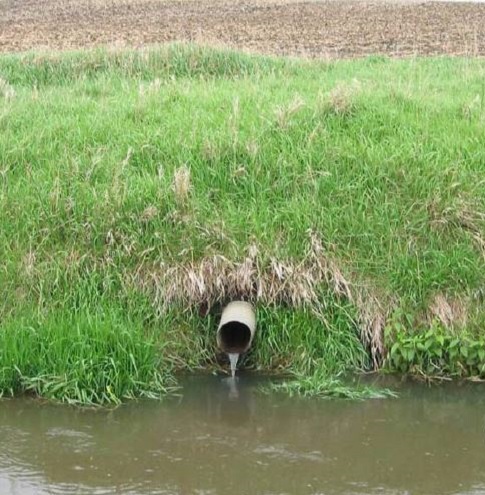 Put simply, the purpose of drainage works is to remove excess water from the land to increase the yield of crops. Effective […] 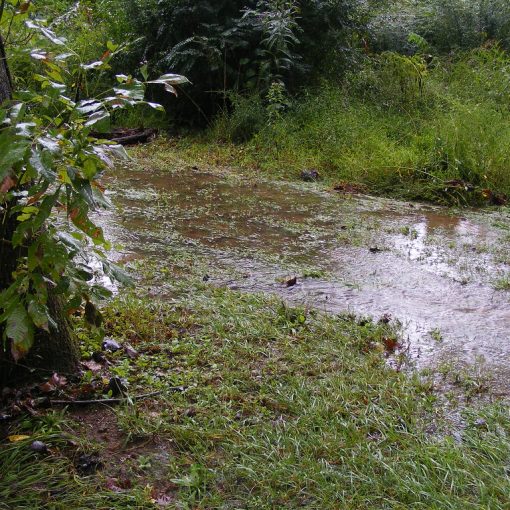 The relationship of water with the soil on your farm is the second most important influence on your water resources after rainfall. […]