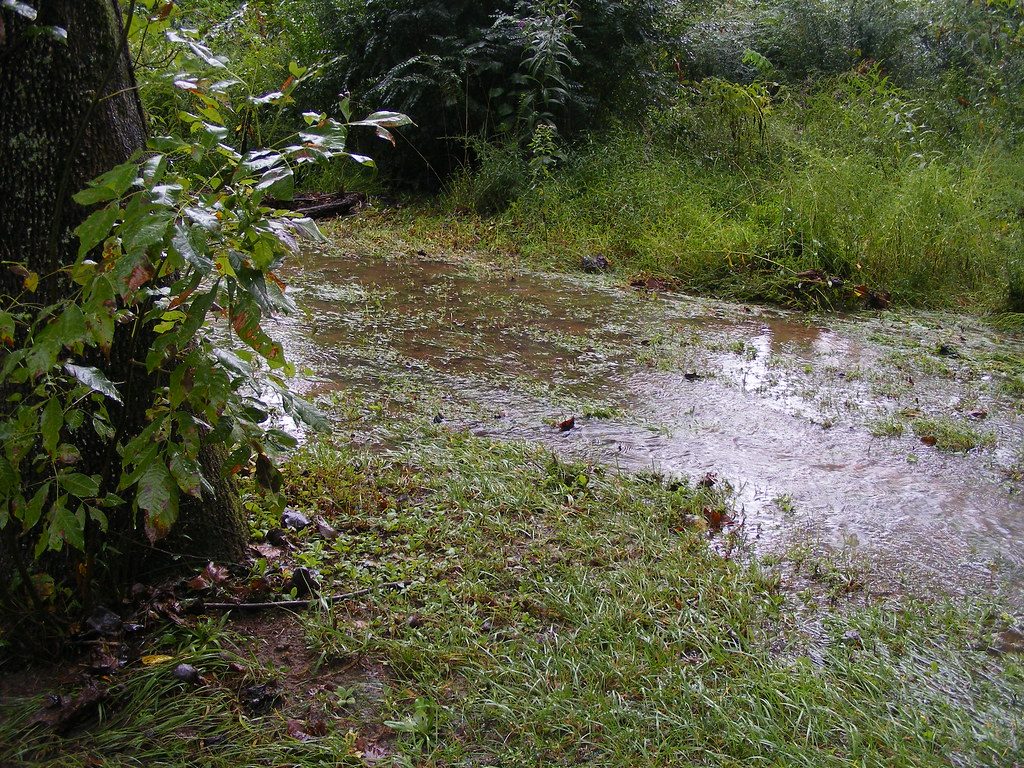 The relationship of water with the soil on your farm is the second most important influence on your water resources after rainfall.

Soil can be considered like a big sponge. Soil can only soak up a certain amount of water before the surplus runs off the surface and into watercourses.

Water can only be soaked up by a soil at a certain rate dependant mainly on soil composition; the combination of soil particles in the various layers of the soil profile. Thus sand will absorb more water than a clay and at a much faster rate.

Two types of soil water, known as adsorbed water and capillary water have been observed.

– Capillary Water is water in the pores between soil particles.

– Water from the larger soil pores drains from the soil due to the effect of gravity.

Plants tend to use water from the capillary pores first before tackling the water clinging tightly to the soil particles.

Water that simply runs off the soil surface and down the gutter or into the nearest creek, provides little benefit to a thirsty plant. For a plant to benefit, a sprinkler (or rainfall intensity) must be at a rate to allow water to soak into the soil where roots can make contact with it. Otherwise, you are just “growing bitumen” or creating floods in watercourses.

While we can have some control over irrigation water, we really have no control over rainfall intensity. When irrigating land, the aim should be to minimise the time that soil is in a saturated (or dry) state and maximise the time when water is readily available to the plant.

Soil Moisture Tension is a term used to describe and measure how tightly the soil holds on to its water and how much effort the plant has to make to extract that water. A negative pressure in kPa is used to describe the tension.

Saturation Point is reached when the pull of gravity matches the soils ability to hold onto the water. Applying more water causes ponding, runoff or drainage by gravity out of the soil profile. When a soil is saturated, there is no air left in the soil pores for the plant roots to breath. Prolonged saturation will cause many plants to go into stress and eventually die.

Soils can generally hold about 400 to 480 mm (depth of water) per metre of soil depth although very little of this water is actually used by the plant.

Field Capacity of a soil is the point where the large soil pores have drained off their water but the soil is still wet, but not saturated. The Field Capacity of most soils occurs at a soil water tension of around -8kPa. After a rainfall or irrigation event, it may take a few hours or a few days for the macropores to drain and the soil to reach field capacity. It is easy for plants to extract water from the soil when it is either at, or close to field capacity so most irrigators try to hold their soils close to this condition.

Although most soils have similar water-holding capacities, the amount of water actually available for plants to use, varies greatly due to soil texture and its influence on soil moisture.

A plant can only use the water held in the soil between Field Capacity and Permanent Wilting Point (the shaded area). This is known as the Readily Available Water or RAW and is depth of water (expressed as millimetres) that can be readily removed by plants per metre (mm/m) of soil depth.

While a RAW value can be calculated for the total depth of soil being examined, for irrigation management, it is more practical to calculate the RAW of the plants effective root zone. Irrigators who wish to achieve high yields, without creating excessive drainage, need to know the RAW for each crop and each block on their farm. The best way to work out a RAW value for your soils is to dig some holes in your paddocks and get your hands dirty!!!

The RAW stored within the effective root zone for a soil can be calculated by measuring the thickness of each soil layer (in metres or parts of a metre), determining the soil texture of each layer, and then multiplying the thickness by the appropriate RAW Value.

In general, soft leafy crops will wilt very quickly and are very water-sensitive whereas trees and vines have better developed root systems and can exert strong tension on the soil. 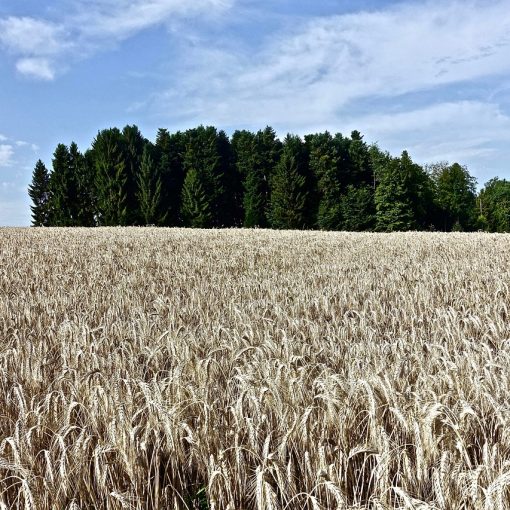 Interesting new crop ideas are extremely plentiful and by themselves add little commercial value to an enterprise. In an uncertain environment, decisions […] 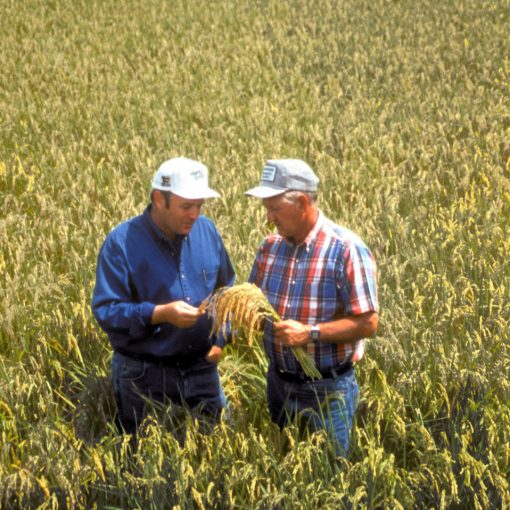 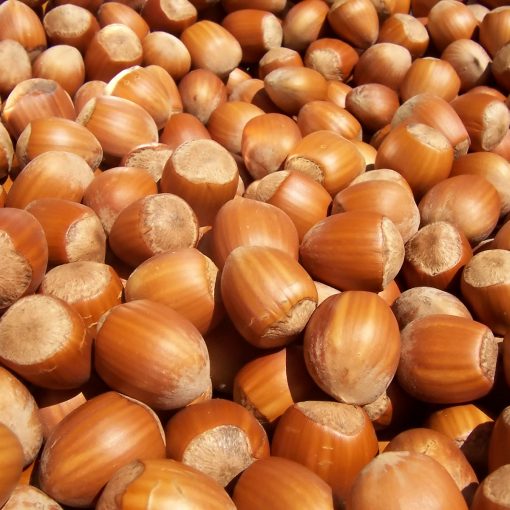 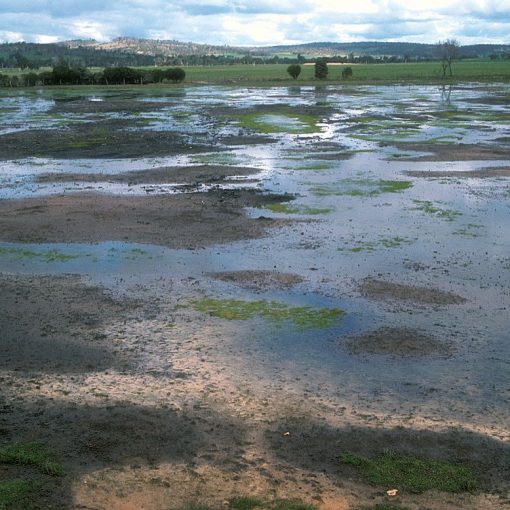 A high level of salinity in soil and water can be a cause of serious concern among farmers, restricting agricultural productivity, degrading […]