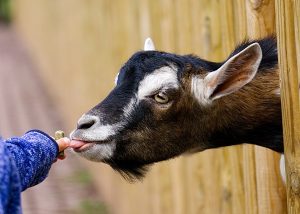 There has been some confusion as to just what are a goat’s feed requirements. At one time it was thought that they would survive on a straight diet of black-berry, gorse, scrub and other weeds.

Then  it became apparent that, given the opportunity, they would take readily to pasture.

In fact some people have concluded that they do not need roughage at all, and can maintain condition best on straight ryegrass pastures.

Scientific research has not yet produced evidence on the optimum feed for goats, but trials and on-farm experience have revealed two facts.

The first is that goats do naturally seek out many weeds and roughage if left to their own devices, and can utilise such plants as gorse to achieve good growth levels.

What we consider weeds are only so named because our traditional livestock reject them; as goat farmers we must stop denigrating them in this way and recognise their true value as a nutritional source.

The second fact which goat farmers have come to recognise is that goats need to be fed just as well as any other farm animal … if not better. They may have survived in the bush — though death rates were unquestionably high — but the kidding percentages and growth rates of fibre were far from acceptable for farming. We cannot, therefore, expect to shut them onto a tangled mass of black-berry and eliminate it, while at the same time producing kids and a worthwhile clip of mohair or cashmere.

It will be necessary for us to expand our present knowledge of their feed requirements if they are to meet our expectations in respect of kidding, weight-gain and fibre production. We know that they prefer not to graze pasture as low as sheep — which in turn means a higher rate of photosynthesis and therefore of pasture response — but we are by no means certain as to what their roughage requirement is or what proportion of their diet it should form.

The need for roughage, and the types of weed accepted, can also vary. Goats tend to graze most willingly those plants which they were introduced to as kids. Thus goats from the wild may be slow to accept pasture, but their kids may do so much more readily.

It is evident that goats do not readily eat white clover and that pastures they graze regularly, or for any length of time, do become clover-dominant. Running sheep with the goats, or following the goats with sheep or cattle in a rotation, seems advisable.

But, as will be seen later in the section on feed management, goats have different feed requirements at different times of the year, some of them being absolutely crucial to their performance.

The pattern of feed requirements is therefore complex, and differs for every farm and the type of goats … whether they are valuable pure-bred Angoras, or feral wethers kept for weed control.

Some of the factors that have to be taken into account will be covered in some of the following sectors, but in the end each farmer has to develop his own feed management programme. 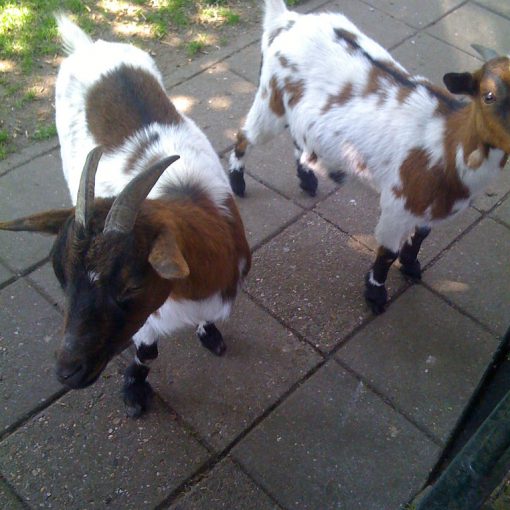 Most farmers will start off their goat farming operation by adapting their sheep or cattle yards and their woolshed. This is satisfactory, […] 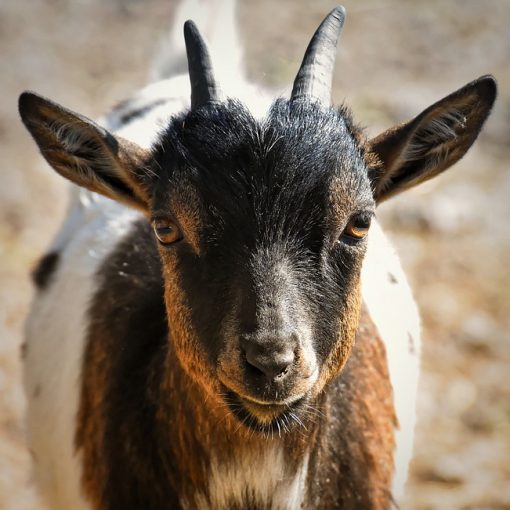 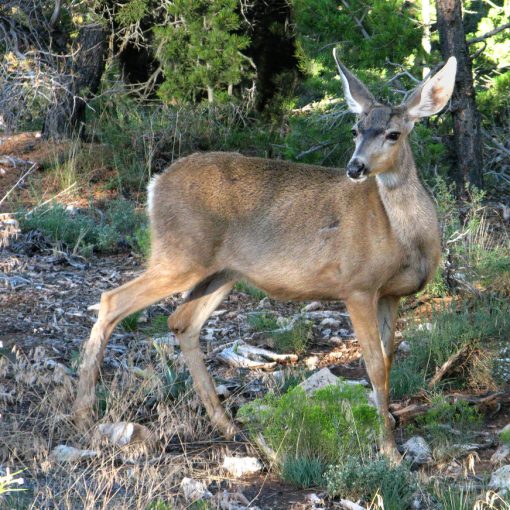 It is paramount for deer farmers to understand the major reasons why deer die so it can be prevented. While there may […] 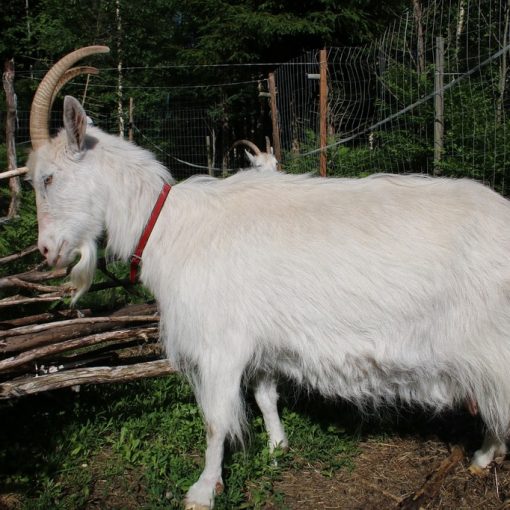 For breeding to make any sense at all, it is necessary to know something about the animals concerned. That much is obvious. […]