Home » Livestock » Cattle » Why You Should Start Record Keeping During Calving 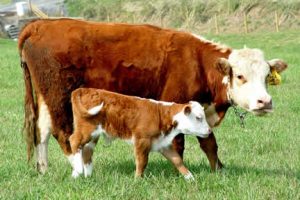 Establishing an accurate cow-to-calf link is not such a problem with cattle.

Animal behaviourists classify cattle as ‘lying out’ types, which means that in their natural environment at birth, after the initial cleaning up, the calf lies down in an area away from the cow and stays there for anything up to a week. The cow comes periodically to the calf to suckle it, establishing firm maternal links while the calf grows in strength.

This means calves are not so prone to the problems of losing their mother, falling down a hole, or being stolen by another cow, which lambs face as a result of sheep’s ‘follower’ behaviour.

However, the way cows are managed at calving can greatly influence the likelihood of mismothering occurring. If cows are being rotationally grazed and fed a new break each day then the chances of cows and calves becoming mixed up are considerably increased.

It is much better to set-stock cows before and during calving as this creates the settled environment in which strong cow-to-calf links are readily established.

If you are feeding out hay or silage to set-stocked cows it is wise to identify cow-to-calf links before feeding out, as the rush to grab some feed creates another situation in which mismothering can occur.

As a result of these potential problems, you can see there are some benefits to recording accuracy in establishing cow-to-calf links at birth. But provided you are careful to allow good mothering up, reasonably accurate links can be recorded at any time up until weaning.

Therefore the decision on when to identify and tag calves is likely to be influenced by other factors such as the size of the herd, the terrain and size of the farm, and whether the herd is being run intensively or extensively.

If birth weight is one of the traits you wish to record, (as an indicator of potential calving problems) then obviously you will also need to identify and tag calves at birth. Otherwise it is best to tag calves and establish cow-to-calf links in the paddock while the herd is quietly grazing, at around two months after calving.

Alternatively you can combine tagging and weighing with weaning at six to eight months, and castration of bull calves if this is part of farm management practice. But be aware some breeds with low milk production will have effectively weaned their calves by five months so you should adjust your practice to take account of this. 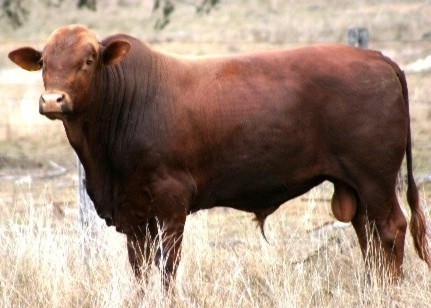 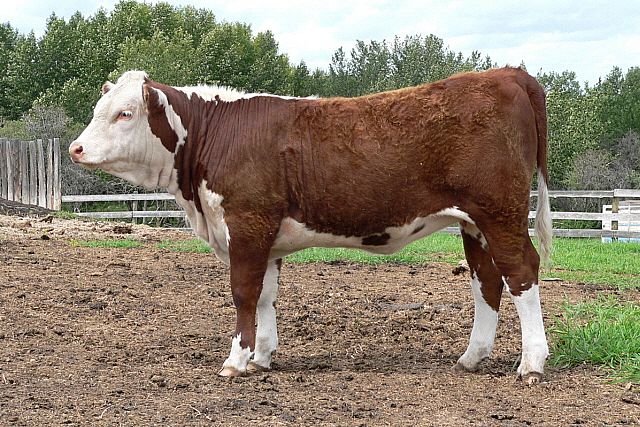 Genetic gain in beef cattle has three components: 1. Heritability (h2). This is the measure of how strongly a trait is inherited, […] 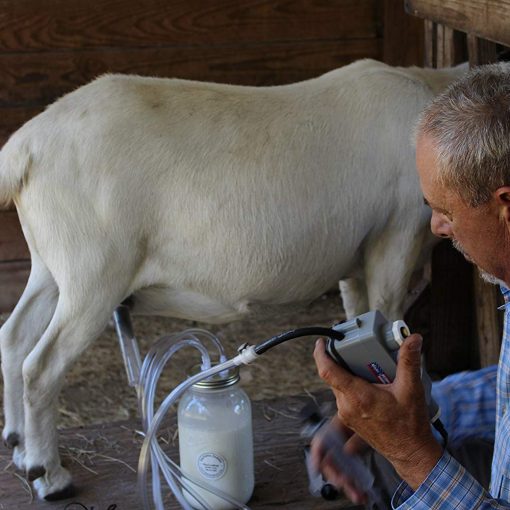 The production of high-quality milk not only depends upon clean, healthy goats that have properly been fed and cared for, but also […]

Breeding Values are tools used for assessing the relative genetic worth of different animals in the same flock or herd. They are […]